BodyWindow.com
Prepare to Meet Yourself in a New
Way ~ Through Your Body!
Menu

Bell's Palsy is yet another condition that illustrates how emotions can deeply affect our bodies. Here is my personal encounter with it.

How much more grievous are the consequences of anger than the causes of it. ~ Marcus Aurelius

Bell's Palsy is a neurological condition that affects the nerve in the face, called appropriately, the Facial Nerve. It is the seventh of the cranial nerves, and its two branches innervate their respective side of the face. 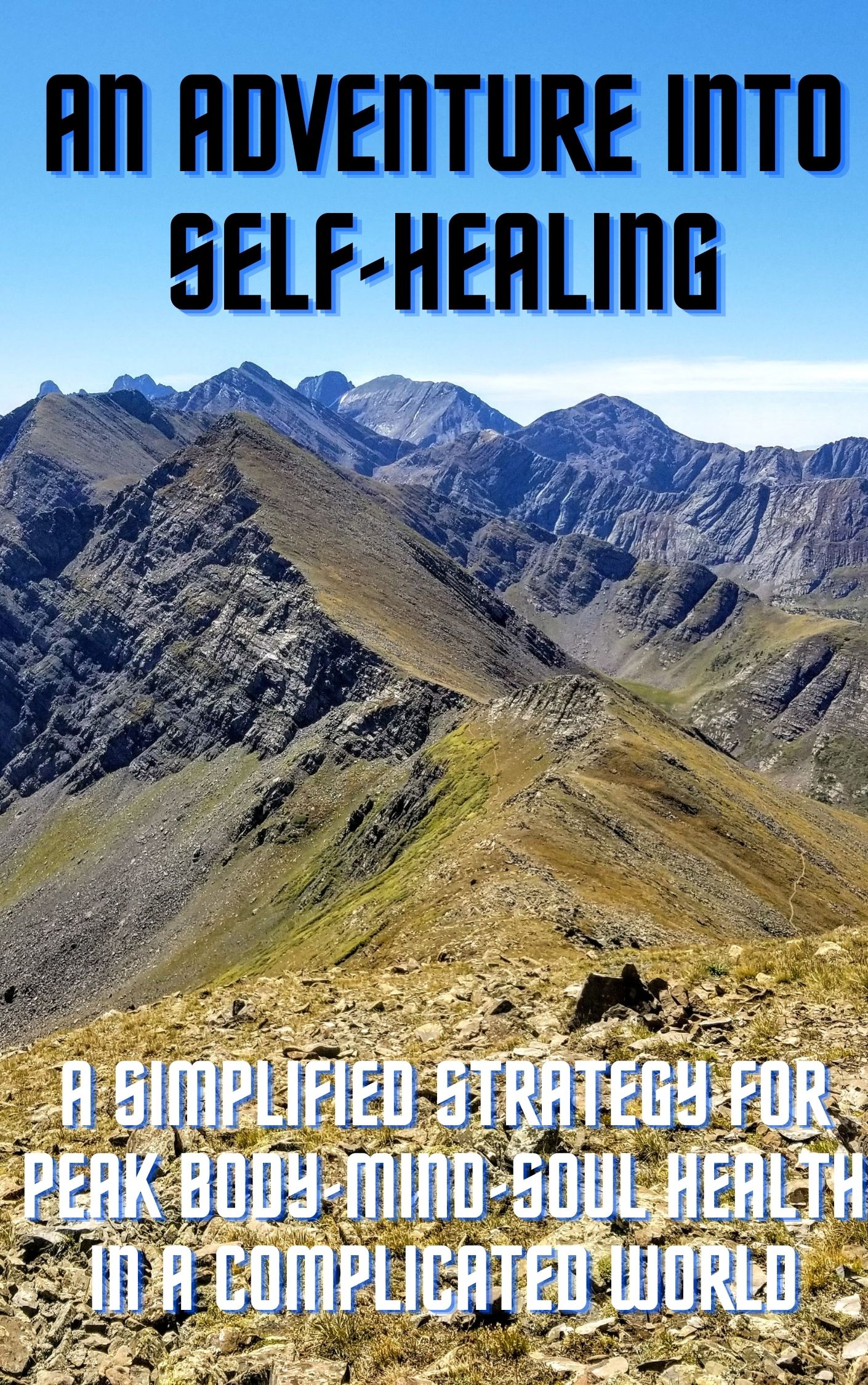 Just released, this is the Body Window's self-guided healing course. If you are suffering from too much stress, pain or dis-ease of any nature, you don't want to miss this! Click here to see how this course can change your life!

Medical science doesn’t really understand what causes Bell’s Palsy. There are theories regarding a virus as the cause, but no one is really sure. What they do believe is that somehow, the facial nerve becomes inflamed causing it to swell.

Since the facial nerve must travel from the brain inside the skull, to the face, the narrow passageway through the skull cannot accommodate the swollen nerve. The pressure on the facial nerve that results causes the paralysis of the face.

There are other conditions that may lead to facial paralysis, like a stroke or a brain tumor, but if no cause is found, Bell's Palsy is used as the diagnosis of exclusion.

There is an understanding in the literature of an emotional component to Bell’s Palsy, because it is suspected that a reactivation of the viruses such as herpes and shingles may be the underlying cause. We all know that both of these viruses erupt during periods of stress.

According to the metaphysical literature, specifically according to Louise Hay, the root cause of Bell's Palsy is about denying emotions. It is the manifestation of the extreme control over anger, and the unwillingness or inability to express that anger. So, when emotional release is denied, the anger appears as facial paralysis.

I have addressed the issue of anger and inflammation in my article on C-reactive protein. You may wish to read this similar article on how emotions affect our body, specifically regarding the physical consequences of an inflammatory personality. This subject I find fascinating and one that I have experienced to be true in my practice.

Denying emotions of anger such as in the case of Bell’s Palsy causes a dramatic and sudden onset of symptoms, often overnight. Corticosteroids, powerful anti-inflammatories, can treat the condition effectively. Antiviral drugs surprisingly do not help.

The good news is that Bell's Palsy often resolves itself in about a month’s time. However, that time period can be very traumatic for the individual as I relate below.

Bell's Palsy is also a 6th chakra energy blockage, which is very important to know. The 6th Chakra, or the Brow Chakra contains the energy of symbolic sight, or the "third eye." You may want to read about this energy and emotional center as well.

'The angry people are those people who are most afraid.' ~ Dr. Robert Anthony

My Personal Experience with Bell's Palsy

I took care of a client in his home who was in his 90’s and slowly declining. He was blind and needed a lot of physical assistance in his care, despite the fact that he was in relatively good physical shape.

He had a wife living with him who was many years his junior and had a lot of life ahead of her yet. They were of Hispanic and New Mexican origin. The spirit of ancient cultural and often mystical traditions exists in New Mexico. The marrying of the Native American beliefs combined with newer assimilated Catholicism made for an interesting religious mix.

In my conversations with my client’s wife, one of her gravest concerns was her fear of him dying in their home. Because she had to live in the home afterwards, she had a deep fear of his spirit remaining in the house. She had to face the issue that he was dying and could die in the home. She also had to face the issue that she was losing the ability to control this situation. And it made her really angry. And her daughter added fuel to the fire.

Their daughter who lived nearby was a strong individual who placed herself in the family milieu as a decision maker. In essence, she was attempting to call all the shots in her father’s care.

I was often caught in the middle of this power struggle between mother and daughter. It was very stressful for me, since I wished to honor them both, however, in my mind decisions surrounding my client’s care ultimately belonged to a competent spouse.

One day, the inevitable conversation arose regarding end-of-life decisions. This is already an emotionally charged issue, when families get along. The daughter wanted every conceivable means used to keep her father alive as long as possible.

The wife and the client himself wanted for him to die with dignity, with no heroic measures, which in medical terms means no CPR, no resuscitation if breathing or the heart should stop. This decision is a very personal decision.

My client’s wife, who could not express her anger at her daughter who was trying to control this situation, was actually able to verbalize some of her deep anger to me. She kept stating to me over and over again that she is the boss and she is the boss over her husband. 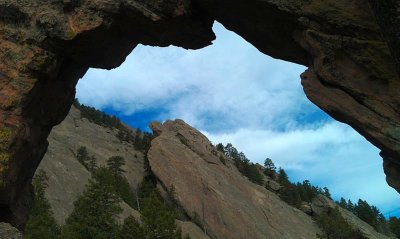 It was no surprise when several days later she woke up with complete paralysis of the left side of her face. She had to be taken to the emergency room for treatment.

Her anger, through her Bell's Palsy, was literally smacking her in the face. As a result of the Bell’s Palsy, her speech was slurred. She drooled out of the left side of her mouth and had difficulty chewing and swallowing. All of the home nurses caring for her husband also assisted her to place eye drops in her left eye and bandage it, because she couldn’t close her left eye. She had severe ear pain in her left ear.

She was and looked a mess. She didn’t want to leave the house, because she was so ashamed of her appearance. It seemed to me that her Bell's Palsy allowed her an excuse to watch over husband at all times. It was as if she was taking back her control by remaining in the house to watch out for any sudden moves from her own daughter. Plus she even had a deaf ear, so she didn’t have to listen to her daughter!

I was reluctant to discuss her anger with her and the fact that denying emotions in her case resulted in her Bell's Palsy. I doubted that she was able to receive this message. However, I did provide her an avenue for her emotional release though venting to me. Which she did repeatedly!! I remained present to her feelings and her desires and allowed her emotional release through talking through her pain.

I promised to her that I would do everything in my power to keep her husband from dying in the home. I told her that I would discuss with her, each change in his condition, and keep her informed, to the best of my ability, where he was on the continuum of life. I gave her literature to read, so she could digest information regarding the process of death. I promised to call for an ambulance if death was imminent. This was hard for me to do, because dying in a hospital was not my idea of a perfect way to go!

If the inevitable did happen at home, against our most concerted effort, I helped her explore how she could manage her own feelings if her husband did indeed die at home. We processed how she could change his room. She could get rid of his bed, get new carpet, turn it into a different room. We processed her feelings and she was actually a reasonable and rational person if given the opportunity to fully express her concerns.

Slowly, over the next weeks, after processing her feelings, her Bell's Palsy started to resolve. After getting these things out, her face started slowly appearing more normal. Her left ear problems and the pain persisted longer. I suppose she will always have issues with hearing her daughter.

Denying emotions is problematic as seen in this story. Learning instead how emotions affect our body will aid us in our journey to health and healing. Emotional release is the key. Managing your anger in an appropriate way will save a lot of heartache!

Finding acceptable outlets for strong emotions is paramount if you are to heal your body-mind-soul.

Related Articles You May Enjoy:


Can't find what you're looking for? Search this website:

Thank you so much for considering a donation to help support this website. I appreciate your thank-you for access to so much free information. If you feel you have been blessed by this website, thank-you for your donation! I promise, that I will continue to provide you with lots of information and pay it forward to all in whatever way I can!

We also hereby confirm, as stated in our Privacy Policy, that we do not sell personal information of any kind.

Protected by Copyscape Plagiarism Checker ~ Do not copy content from this page.

Information on this website is not intended for medical advice. See your health care provider for any health concerns. By using this website and/or practicing any yoga postures, foam rolling exercises or other physical movements contained herein, you are agreeing that you are in good health, cleared by your healthcare professional to participate in physical activities and you release The Body Window from any liability involved in the practice.

Just released, this is the Body Window's self-guided healing course. If you are suffering from stress, pain or dis-ease of any nature you don't want to miss this! Click here to see how this course can change your life! 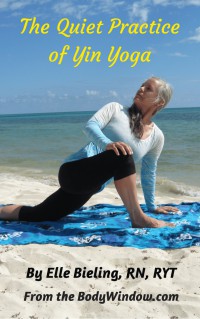 Learn the Stillness Practice of Yin Yoga for the ultimate in body awareness for healing! Click here for the ebook!


Why should you have open and balanced chakras? Click Here to learn why. 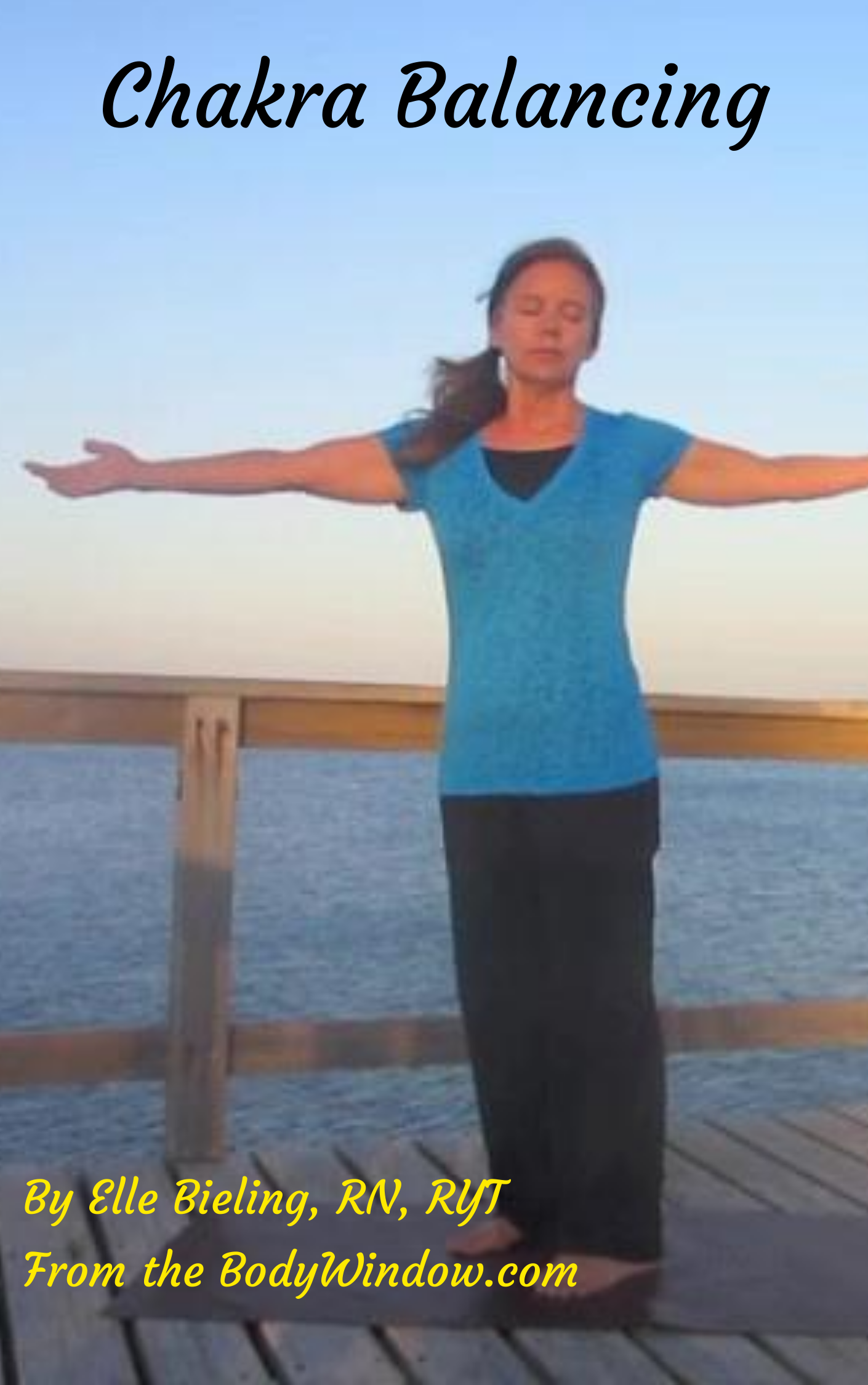 Balance your Chakras in only 15 minutes/day, the Body Window way! Click Here to learn more!


All Banners and Amazon links on this website are affiliate links.  As an Amazon associate The Body Window website will earn from qualifying purchases when you click on these links. I have used and love all of my product recommendations and am sure that you will too!

FIND THE BODYWINDOW ON SOCIAL MEDIA